C is probably the first chord that almost everyone learns on ukulele. It’s simple to play and it sets you up in the key of C which is one of the easiest keys to play in. Let’s take a look at the C chord in a little more detail.

The chord of C comprises of the notes C, E and G which also happen to be the top 3 strings on your ukulele (albeit in a slightly different order). If you were to play just those top 3 strings without hitting the bottom string, you’d be playing a C chord. You’ve just played a C chord without fretting a single note.

The classic C chord which everyone learns first drops your third finger onto fret 3 of the bottom string on your ukulele. This note is a C. You’re effectively doubling up your C note when you play this chord. That’s 2 C notes and the additional G and E.

The reason I’m telling you all this is that you don’t need to play it that way. As long as you have the notes C, E and G you can play it any way you like. 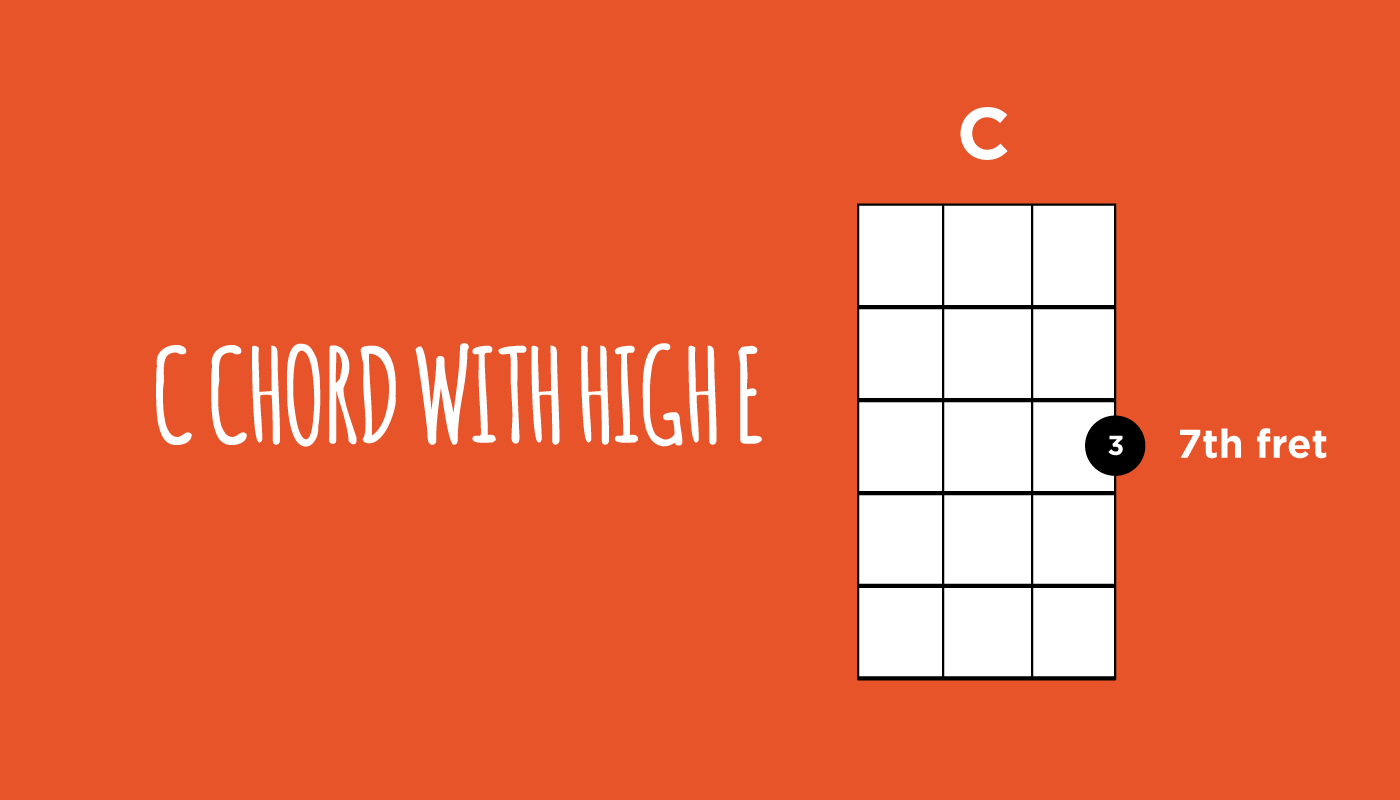 This time instead of doubling up our C note, we’re doubling the E note. Give it a strum and listen. Notice the subtle difference? That high E makes a really sweet sounding variation.

You can throw this into your playing in place of the regular C chord that you normally play. Sometimes you’ll find it fits really well and adds a new dimension. 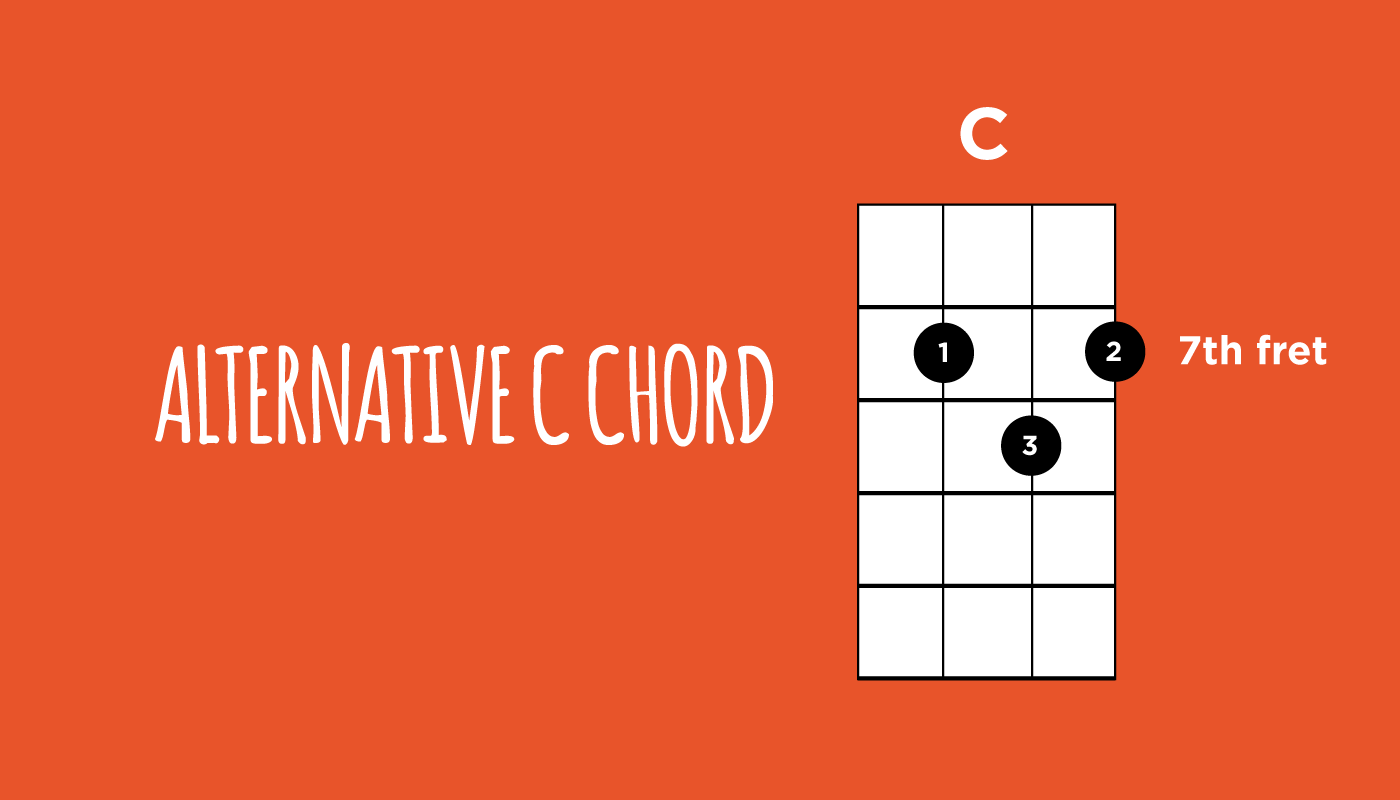 Strum down and listen. You’re playing a C chord again, only again it has a different feel to it.

There are many different inversions that form the same chord. It’s definitely worth spending at least some of your time getting to grips with them. A little fretboard knowledge goes a long way here.

10 thoughts on “C Chord On Ukulele”