If you’re a regular reader then you’ll know that I was having a blast at making a cardboard ukulele over the past few weeks. That project is now finished in both senses of the word unfortunately. 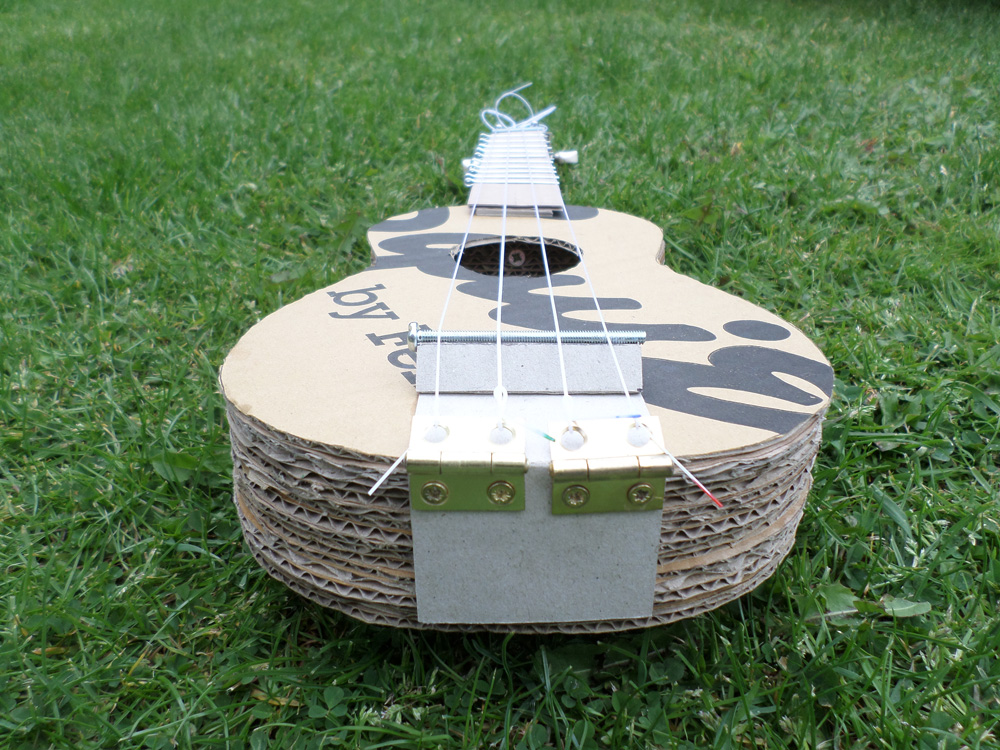 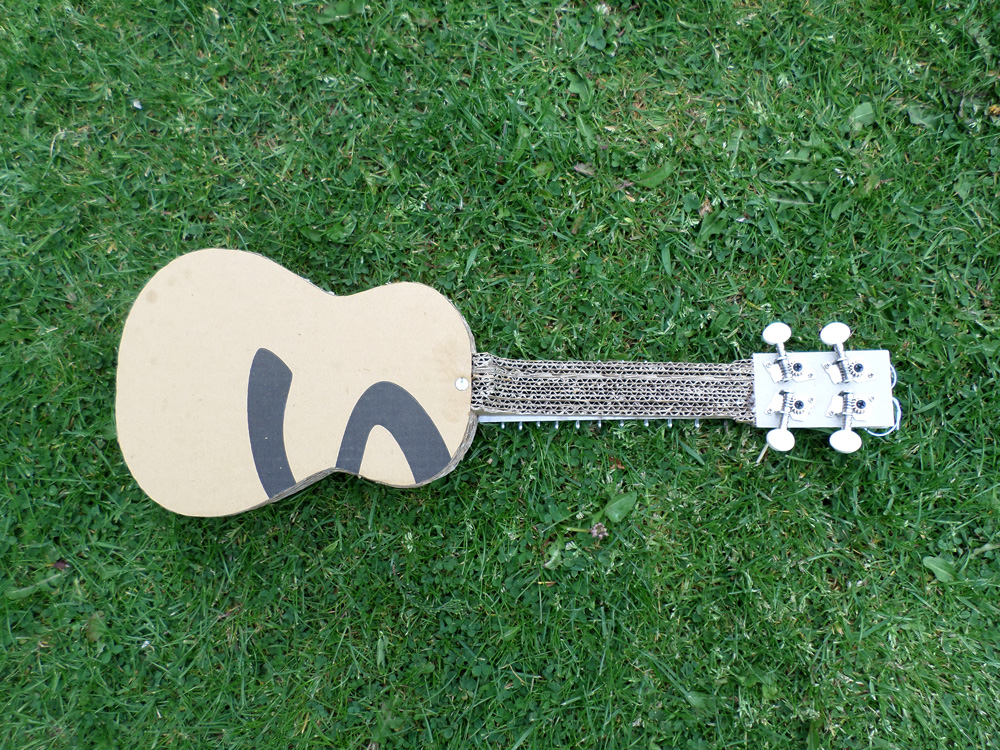 This turned out to be a pretty smart move because it turns out I was right to worry about it being able to take the string tension. Unfortunately as I started getting close to the point of it being in tune the neck gave way and that was that. In a strange way it was sort of a relief, I’d kind of expected it all along. I had wanted to record it being played but it wasn’t to be. 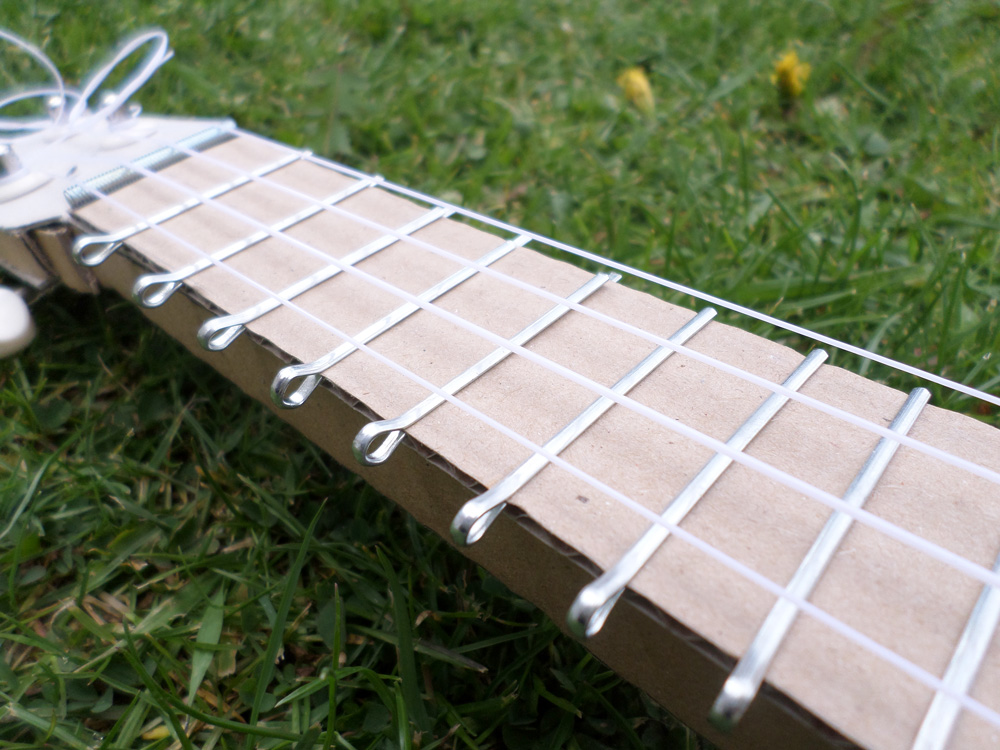 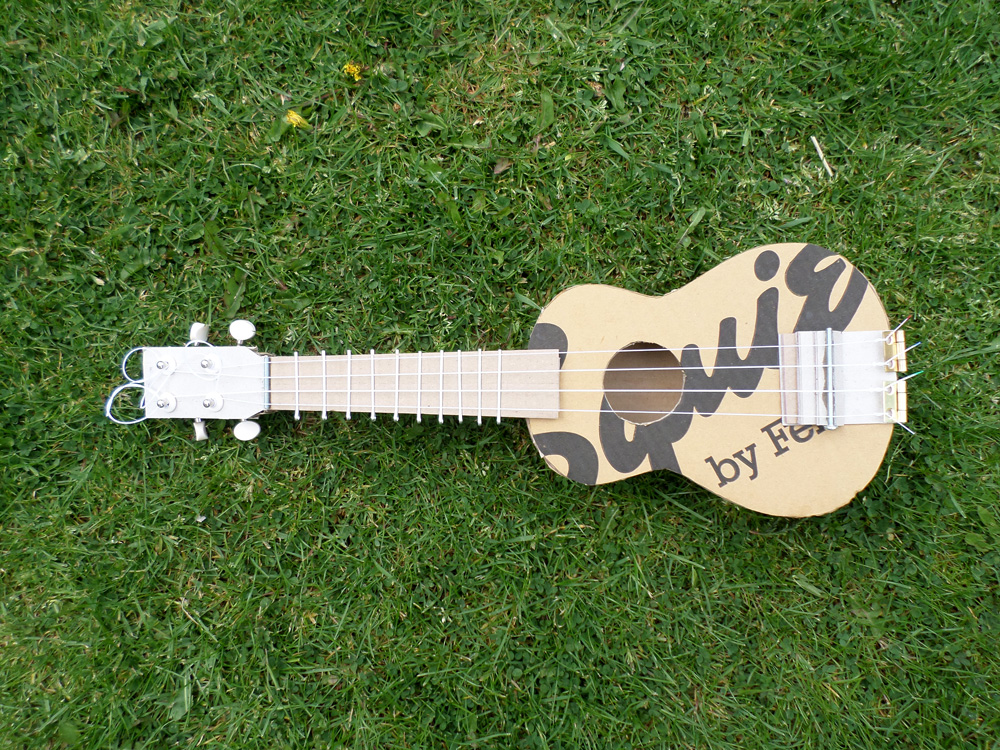 I learned loads making the cardboard ukulele and I had no real idea what I was going to do with after it was built. I really enjoyed it and I kind of surprised myself that I got anywhere even close to completing it. At least now I know that I’ll be using the tuners I bought to make a cigar box guitar…

One thought on “The Cardboard Ukulele Is Finished”