Just a couple of days to go until GNUF 2015 gets underway and I’m really looking forward to it. I don’t really know what to expect having not been before and I don’t know Huddersfield particularly well either. Here’s what I’m looking forward to…

I booked a place on Manitoba Hal‘s play any song by ear workshop which is something I really want to get nailed down. I spend quite a bit of time working on this skill and it will be good to get some tips from a player of Hal’s calibre. A few weeks back whilst getting on with my day job, I gave Hal a quick search on Spotify and the first track listed was Way Down In The Hole. If you don’t know, this track was used as the theme tune to The Wire which is pretty much my all time favourite TV series (having only finished watching it a couple of months back). Two worlds collided for me at the moment.

To Buy Or Not To Buy

I’m also looking forward to the stalls, probably a bit more than I should be. I’d really like to get a better quality soprano and whilst I don’t really have much in the way of money at the moment (holiday and car payments), it’s going to be very difficult to leave without buying something. I kind of made a shortlist of ukes that I’d like to try but in the end it became less of a shortlist and more of a very long list. I guess I’ll just pick a few up, give them a strum and see if anything jumps out at me. God, I hope no-one that’s actually running a stall is reading this, I’m an easy target!

On to the acts, well firstly I have to say as I’ll only be there for the Saturday I’m absolutely gutted that I won’t get chance to see Zoë Bestel play (she’s playing Sunday) – hers is probably the album that I’ve listened to the most over the past few months. There’s so many acts that I’d like to see play that I don’t really have any kind of plan – I’m sort of hoping this will all just fall into place on the day. Manitoba Hal, Phil Doleman, The Quiet American, Mersey Belles, Mike Hind, Ben Rouse, Benjamyn Rees, Ian Emmerson – basically I’d like to see everyone playing. Whether this is possible or not, I don’t know.

Then there’s all the people that I’ve spoken to online since I set this website up back in November that I’d like to meet, even if just to say hello to. From bloggers to shop owners to luthiers to general ukulele enthusiasts. If you see me wandering around on my lonesome do say hello, I look a lot more menacing than I actually am. 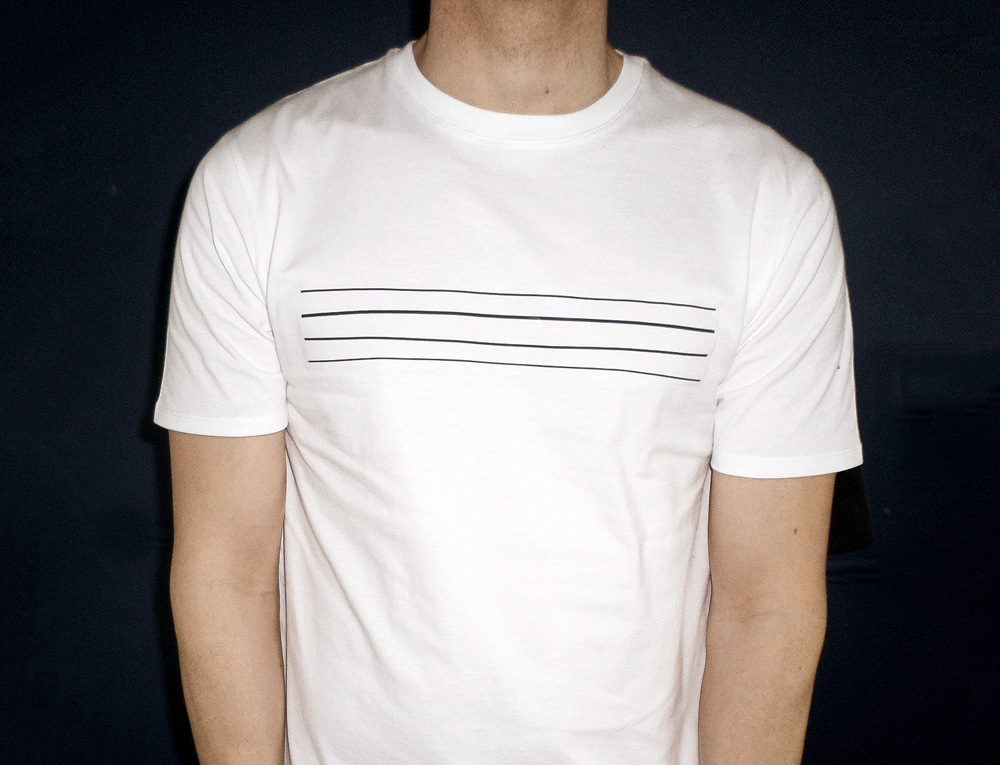 Just in the nick of time this t-shirt arrived that I worked up and put on Spreadshirt. It’s supposed to be a subtle ukulele t-shirt that only other players would recognise and I figured I’d wear it at GNUF so people will know it’s me (assuming they’ve read this post which I’ll admit i a hell of an assumption).

And finally, which ukulele to take… well I don’t own any ukuleles that cost a lot of money. Most of mine are starter instruments that have served me well. In hindsight I probably should have gone with my concert uke as it’s the easiest uke I have to play but as I only own one case, it’s looking like I’ll be bringing my Lanikai soprano along for the ride.

Hope to see you there!